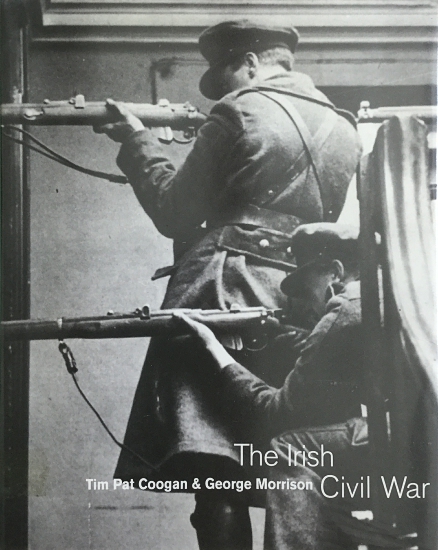 The Irish civil war began on the 28th June 1922 and ended on the 24th May 1923. Ireland was plunged into a brutal war in which brothers were to die fighting on opposite sides, families would be sundered for generations and a factional divide opened in Irish politics. This describes the origins and course of the war, recording the personalities and events of those years.