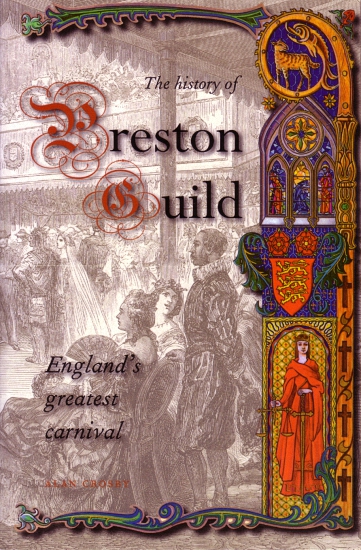 Preston Guild is celebrated only every twenty years, and has a history stretching back to the Middle Ages, more than 800 years ago. Described as our Greatest Carnival, the event has changed greatly over the years: originally it was held to help regulate the towns trade, then was transformed into a fashionable get-together for gentry and burgesses, and more recently a celebration of civic pride, famous around the country. The Guild of 2012 was the first with Preston having city status.