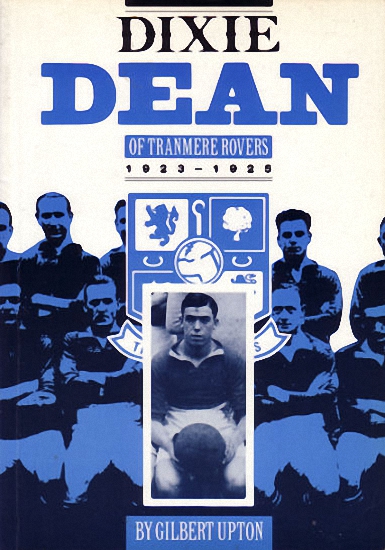 Gilbert Upton was born in Birkenhead in 1940 and was educated at St Joseph's, Dingle Road, and at St Anselm's College, Manor Hill. A lifelong supporter of Tranmere Rovers, having first been taken to see them by his grandfather, James Stephens, at the age of three, this is his second book about Rovers, having published, in December, 1991, a highly acclaimed history of the club's first forty years, 1881~1921. Gilbert, now residing in Southport, Merseyside, remains a season ticket holder at Prenton Park.