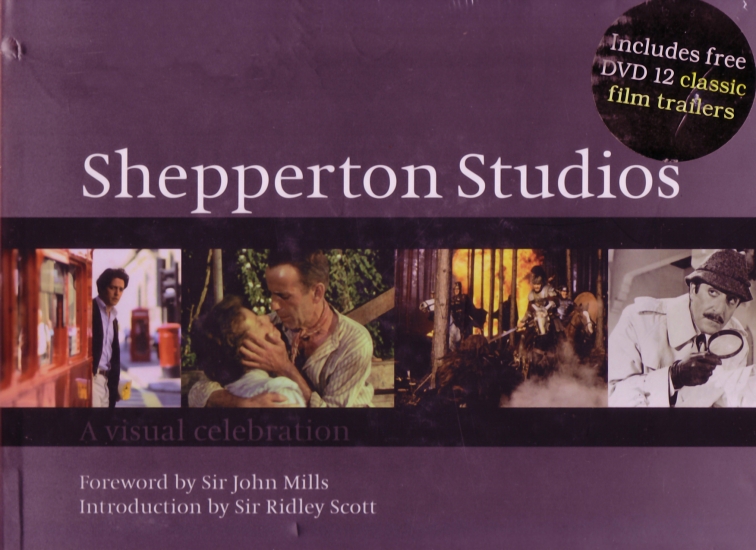 Shepperton has been the home of maverick and independent film production for nearly 75 years. Owned by a succession of famous brothers--the Kordas, the Boultings, the Lees, and the Scotts--some of the most successful films ever produced have been made here. Billy Liar, Dr. Strangelove, Oliver!, Alien, A Passage to India, the Pink Panther films, The Omen, The Wicker Man, 2001: A Space Odyssey, Gandhi, Evita, The Crying Game, Troy, Four Weddings and a Funeral, and Bend It Like Beckham are but a small selection of the classic films featured in this first comprehensive, fully authorized history. With exclusive contributions from directors, actors, and producers; 300 images, many never-before seen; and a DVD featuring trailers from a dozen major films made at the studios, this is an essential work for all fans and students of the cinema.