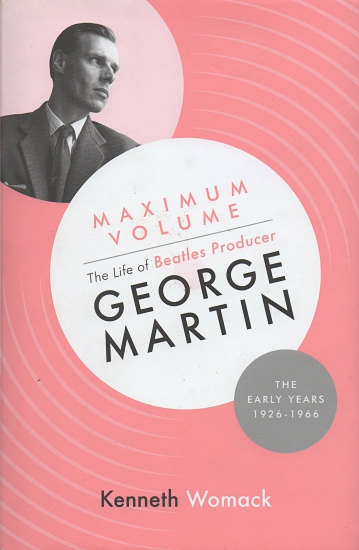 George Martin - the man, the mind, the music. This is the story of the legendary Beatles producer. The first of two volumes, Maximum Volume traces Martin's early life, from an impoverished childhood, through WWII, to becoming head of EMI's Parlophone Records. There, he made waves in British comedy and saved Parlophone from ruin with records from the likes of Spike Milligan. Then one day he discovered a scruffy beat band from Liverpool. As this dramatic story unfolds, the book transports you into the studio with Martin and the Beatles, exploring how his musical genius shaped their incredible body of work and helped craft hit after hit. In the process, Martin would define the modern concept of a record producer.