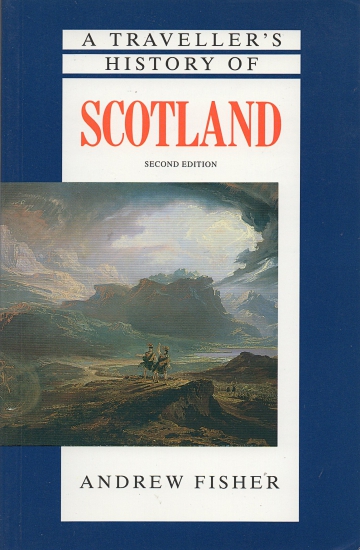 This book is part of a series for those who want a comprehensive view of a nation's past history from earliest times up to the present day. This book begins with Scotland's first people and their culture. Before the Vikings in 900 it was a land of romantic kingdoms and saints, gradually overtaken by more pragmatic struggles for power. Centuries of strife led up to the turbulent years of Mary Queen of Scots, the Calvinist legacy of Knox and the bitterness of final defeat. The dreams of the Jacobites are contrasted with the cruel reality of the end of the Stewarts and the Act of Union with England. Scotland now saw an age of industry and despoliation. The result was much emigration and an obsession with the nation's past which glorified the legends of the Highlander and the Clans. In this century, a loss of identity and a drift to the south has been followed by a new surge of national pride with higher aspirations for the future. This book explains the roots of Scottish history and aims to be a useful companion for visitors.