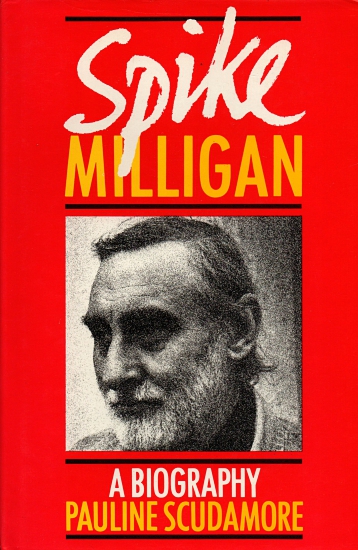 Spike Milligan is one of the most gifted, creative individuals of our time. He has had to struggle throughout his adult life against an appalling burden of anxiety and depression which has frequently overwhelmed him. New he has given his biographer, Pauline Scudamore, complete and unfettered access to all his files and correspondence, to his home and his family, as well as talking to her for many hours over the last few years, and has thereby enabled this exceptionally candid, perceptive and moving portrait to be written. This biography discusses Spike Milligan’s friendships - Robert Graves called him 'a poet with a fine sensitivity who had not been ruined by education' - his breakdowns, his personal and family life, his writing career, his performances for television, stage and screen, his enthusiasm for conservationist and other causes. The author has interviewed scores of his friends and colleagues, and the result is a deeply sympathetic portrait of a man born with a 'skin short'. In another world, she concludes, he might have been a prophet, a visionary, a monk, or a court jester.