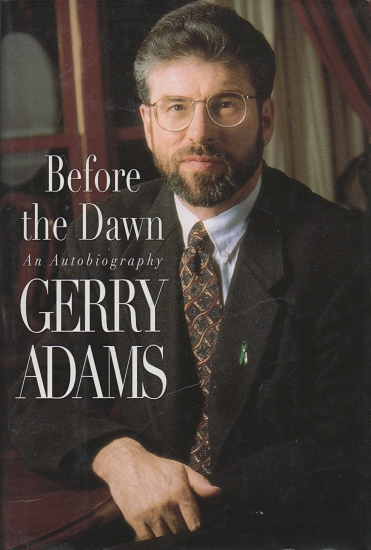 The autobiography of the IRA activist and leader. Gerry Adams is widely regarded as the most controversial leader in modern leader in modern Irish history, yet few know what sort of man he is. For years his voice was banned from British radio and television, while commentators and politicians condemned him and all he stood for. Now, in BEFORE THE DAWN, a remarkable insight into an extraordinary life, readers can judge for themselves.