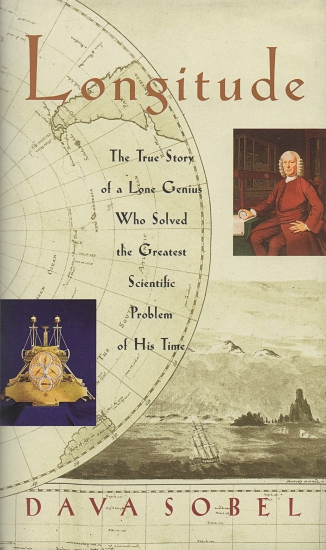 The dramatic human story of an epic scientific quest and of John Harrison's forty-year obsession with building a perfect timekeeper - able to keep precise time at sea. Anyone alive in the 18th century would have known that the longitude problem was the thorniest scientific dilemma of the day and had been for centuries. Lacking the ability to measure their longitude, sailors throughout the great ages of exploration had been literally lost at sea as soon as they lost sight of land. Thousands of lives, and the increasing fortunes of nations, hung on a resolution. The quest for a solution had occupied scientists and their patrons for the better part of two centuries when, in 1714, Parliament upped the ante by offering a king’s ransom (£20,000) to anyone whose method or device proved successful.