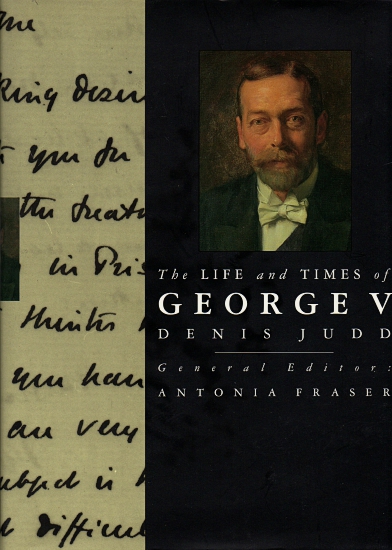 It is easy to caricature King George as a bluff, dull, former naval person, impervious to the changing world around him, a conservative sandwiched between the restless spirits of his father, Edward VII, and his own heir, Edward VIII. He was, however, more complicated than that, as Denis Judd shows in this sympathetic portrait. Devoted to his parents, he later tended to bully his own sons; pragmatic and forthright in his adult years he was also easily moved; deeply distrusting socialism he appointed the first Labour prime minister. George V was no intellectual high flyer but his strong sense of duty and warm humanity won the affection of his people at home and overseas.