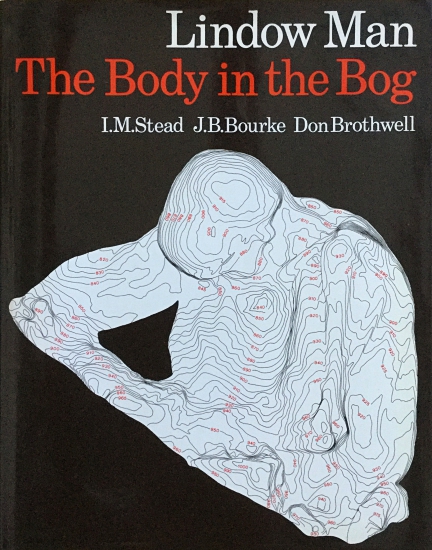 Lindow Man, also known as Lindow II and (in jest) as Pete Marsh, is the preserved bog body of a man discovered in a peat bog at Lindow Moss near Wilmslow in Cheshire, North West England. The human remains were found on 1 August 1984 by commercial peat-cutters. Lindow Man is not the only bog body to have been found in the moss; Lindow Woman was discovered the year before, and other body parts have also been recovered. The find, described as "one of the most significant archaeological discoveries of the 1980s", caused a media sensation. It helped invigorate study of British bog bodies, which had previously been neglected in comparison to those found in the rest of Europe.