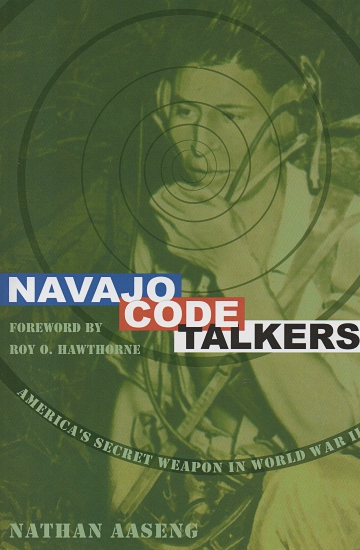 On the Pacific front during World War II, strange messages were picked up by American and Japanese forces on land and at sea. The messages were totally unintelligible to everyone except a small select group within the Marine Corps: the Navajo code talkers-a group of Navajos communicating in a code based on the Navajo language. This code, the first unbreakable one in U.S. history, was a key reason that the Allies were able to win in the Pacific.