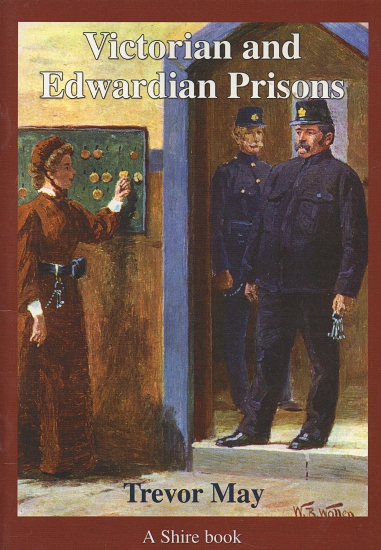 May, Trevor: Victorian and Edwardian Prisons (15295)

Although they have existed in Britain for over a thousand years, it was not until the nineteenth century that prisons became the cornerstone of the penal system. This was a period when great interest was shown in penal theory, and rival systems fought for supremacy. More than fifteen million receptions into prison were made between 1837 and 1901, the vast majority into small, local prisons. This book looks at the development of prison.