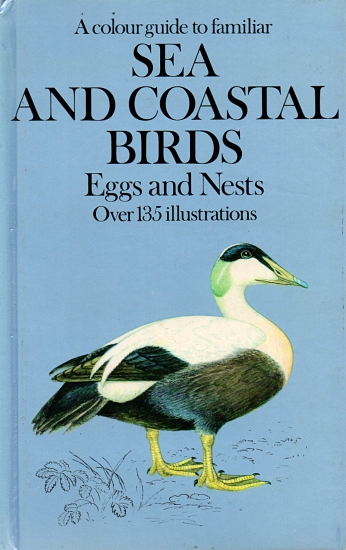 This book acquaints the reader with sixty-four species of birds inhabiting the open seas, islands, coastlines and, in part, also bodies of freshwater near the sea. The selection of birds shown in the book was determined first and foremost by their occurrence at sea or on the coast and was by no means simple or straightforward. Besides the birds that spend their entire life on or near the sea, also included are certain species that breed in the northern tundras but otherwise are found at sea as well as certain typical birds of inland waters and swamps that migrate along the coast or over the sea. Over 135 illustrations.