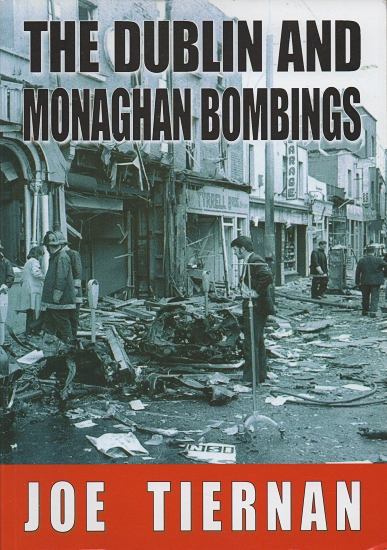 Tiernan, Joe: The Dublin and Monaghan Bombings (and the murder triangle) (15177)

At 5.30pm on 17th May 1974 three no-warning bombs exploded in Dublin city centre killing 26 people and injuring almost 300. Eighty minutes later a fourth no-warning bomb exploded in the town of Monaghan, killing six people and injuring 15. In this book, Joe Tiernan gives a startling insight into the execution and planting of the bombs and the mass killing of innocent civilians. He also looks at an area of Northern Ireland that became known as the Murder Triangle in the 1970s. For a period of over five years loyalist killer squads, including many of those involved in the Dublin and Monaghan bombings, operated virtually impeded in this deadly triangle.