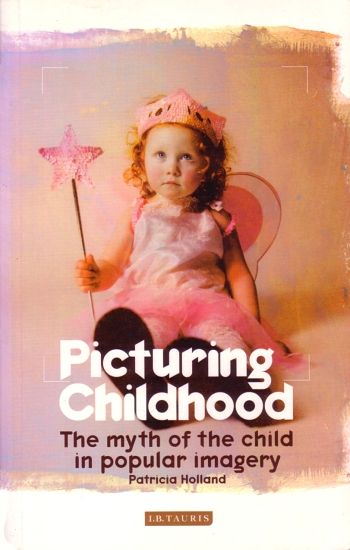 Holland, Patricia: Picturing Childhood - the myth of the child in popular imagery (14989)

Whether controversial or taken for granted, pictures of children abound in magazines, newspapers and advertisements, on greetings cards, brochures, catalogues, charity appeals. and the Internet. Using visuals from many and diverse sources, Picturing Childhood demonstrates how such familiar images reveal a constantly shifting view of childhood. Reassessing the debates and mythologies that have circulated from the 1970s - children's rights in the 1970s, child sexual abuse in the 1980s, disruptive children in the 1990s, and precocity, consumerism and violence against children in the 2000s - she argues that the traditional image of childhood innocence survives now only as a form of kitsch.