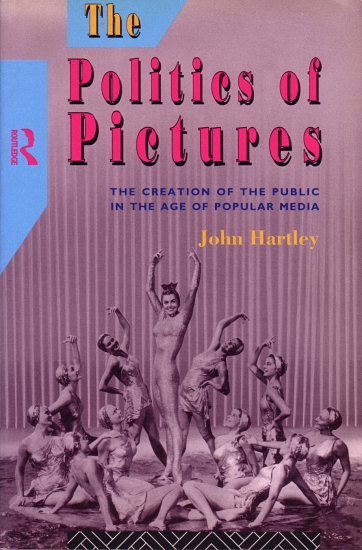 Hartley, John: The Politics of Pictures - the creation of the public in the age of popular media (15001)

The Politics Of Pictures' searches for the public in the realm of the media, where citizens are now literally represented on screen and on page. It investigates popular media reality, showing how pictures and texts are powerful political forces in their own right. Hartley argues that contemporary television, popular newspapers, magazines and photographs are our public domain, which is the place where 'the public is createde and has its being'. He argues, moreover, that we need to look at these mediations to discover the state of this domain and that this entails a new kind of political analysis.