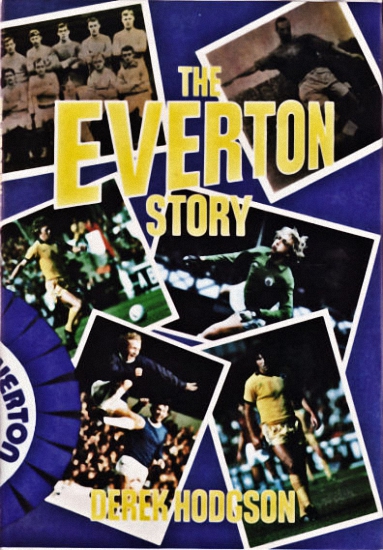 Everton Football Club have scored more points in the League than anybody (over three thousand) and have had a record number of seasons in the First Division. Their devoted fans can be found around the globe.

Derek Hodgson traces the history of this incredible club from its early beginnings at Anfield through its remarkable record of seven League titles and three FA Cup wins. The all~time greats are brought to life again ~Joe Mercer, G. G. Jones, Albert Geldard, Alex Stevenson, Tommy Lawton ~ and, of course, the immortal Dixie Dean, whose sixty goals in the Championship~winning 1928 season remains the record. Crammed with pictures from the nineteenth century to such modern~day stars as Bob Latchford, this book will delight Everton's followers everywhere.