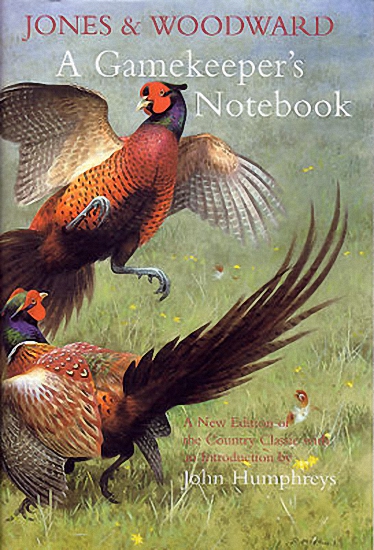 This classic country book was first published in 1910 during the heyday of the grand sporting estates of England. The Edwardian gamekeeper was the ultimate professional countryman, responsible for raising birds on a large scale and in charge of the protection of game over substantial acreage. To succeed, he had to know everything about the wildlife on his patch and also about his crafty and sometimes dangerous adversary, the poacher.

A Gamekeeper's Notebook provides an absorbing account of the keeper's daily life and work month by month through the seasons. It reveals the secrets of the trade, the ways of the pheasant and the stoat, the hare and the magpie, the partridge and the fox, the badger and the crow, as well as the methods of the night poacher, with long net and snare. It is probably the most authoritative book of its kind ever produced.