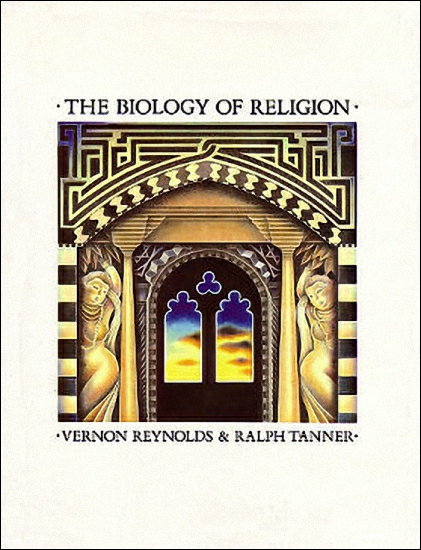 Drawing material from every major world religion, and many minor ones, the authors investigate how religion pervades all human biological actions, birth and death, conception and burial, growing up and growing old, marriage and celibacy, health and disease, sexual relations and diet. Using the perspectives of sociobiology, anthropology, human biology and sociology, Reynolds and Tanner explore the fundamental role religion plays in human survival and reproduction. They conclude that religion is a unique modifying influence on human biology in relation to differing environments. That is to say, religious rules are formulated and interpreted in ways that meet the requirements of the prevailing environmental circumstances.

This compelling study, illustrated by Penelope Dell with striking and original drawings of religious practice and observance specially prepared for this book, will be keenly read and argued over by everyone professionally concerned with religion and human biology, anthropologists, sociologists, students of comparative religion, theology, sociobiology and history. The book will also appeal to the general reader who seeks to understand the still-dominant effects of religion on world events.