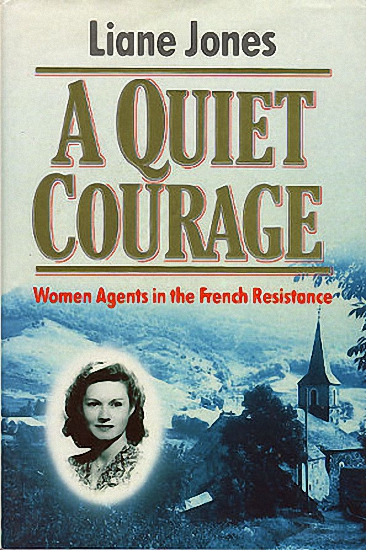 In the Second World War thirty-eight women were recruited, trained and sent into Nazi occupied France as agents of the Special Operations Executive. They took their place beside four hundred male SOE agents, working with local resistance groups, helping to arm and organize them and sending daily clandestine messages back to London on smuggled wireless sets. None of them had known military life before the war; most of them were only in their twenties and were recruited simply because they spoke French. A Quiet Courage is their story, told through the personal testimonies of four of the central characters with contributions from colleagues, friends and fellow resistants. It is about the resistance war as these women fought it day by day: the fears, the dangers, the loyalties, the hardships. It is about carrying an illegal wireless set on a train full of Gestapo officers; it is about bicycling seventy miles over the mountains and through enemy checkpoints. It is about escaping arrest and being arrested. It is about surviving - and about the women who did not survive.

Liane Jones has spent two years researching and interviewing the women who worked in France and has drawn together a comprehensive and, above all, atmospheric account of an agent's life under the Nazis. It is a deeply moving and personal story of courage and ideals which cannot fail to strike chords in a younger peacetime generation never tested to the same degree.