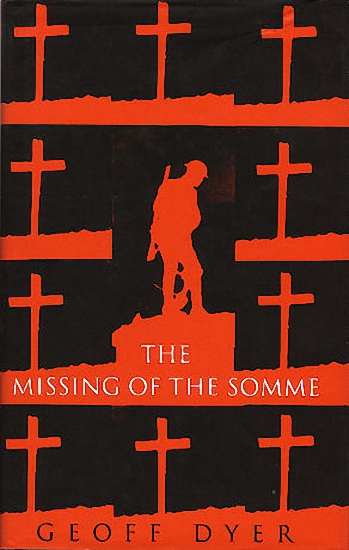 One hot summer's afternoon Geoff Dyer stood alone before the vast war memorial at Thiepval in France, which commemorates the 73,077 men who lost their lives in the Battle of the Somme and found no known resting place. Inexorably drawn to a site in which so much of the meaning of our century is concentrated, he sought to understand what brought him to Thiepval, and to fathom the spell which the First World War continues to cast now that it is at the furthest edge of living memory.

His journey of inquiry takes him from the cemeteries and one-time battlefields of Flanders to the memorials that stand in every town and village in Britain, from the countless poems, memoirs, photographs and documentaries that the Great War spawned to an old family album whose images record how this most farreaching event touched the lives of his own grandparents. Relying more on personal impressions than systematic analysis, Geoff Dyer weaves a network of myth and memory that illuminates our own relation to the past. Through its original insights, eloquent prose and evocative photographs. The Missing of the Somme offers a fresh perspective on the war that so famously failed to end all wars.