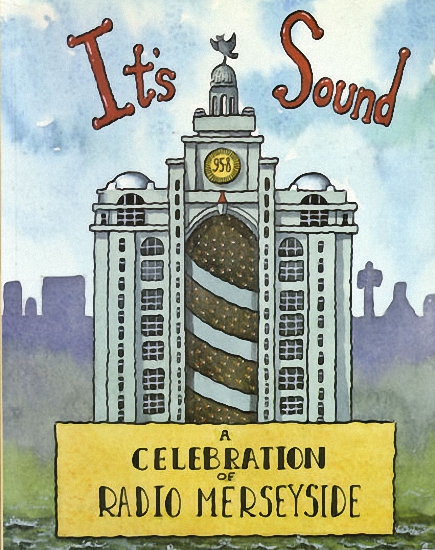 Radio can be the most satisfying of all mediums but also one of the most frustrating. It can be a friendly fireside companion on a winters night, the supplier of key information, the buffer against loneliness on a long drive, or your cheerful wake up call in the morning. It can also drive you crazy. Is there anything more annoying than just hearing the end of an item and wondering what had gone before, or catching the last few bars of a favourite record?

In this advanced age of communications ranging from television text services to the internet, the radio is still the prime source of information for many people, especially here on Merseyside.

This book attempts to combine the spirit of radio with a glimpse behind the microphone at Radio Merseyside. The book is not a catalogue of events covered by Radio Merseyside since its launch in 1967, rather it gives a flavour of the station's output over the years ~ highlighting some of the items that may have touched you across the airwaves.

It is not a book of lists, a news review of the last thirty years, or even a definitive profile of Britain's most successful local radio station. It is a dip into our recent history as heard over the radio, touching on the tragic, the comic, the important and the trivial.

We hope that, like Radio Merseyside, this book will entertain, inform, and stimulate.