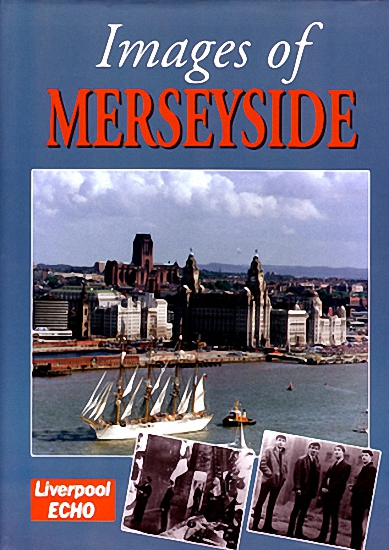 Fabulous Liverpool - hub of Merseyside and a seaport city of exciting contrasts - is renowned for its friendly folk, humour and magic music.
Once honoured with the title of 'Second City of the Empire', Liverpool has woven a history of thriving maritime and commercial business, culture and architecture. It is the birthplace of numerous famous and talented people, including a plethora of brilliant entertainers of stage and screen, not to mention its three great football clubs.

Liverpool was 'home' to fleets of world renowned luxury liners - including Mauritania (1), holder of the Blue Riband of the Atlantic for 22 years. Even the Titanic was registered at Liverpool!

Some nine million emigrants passed through the Port of Liverpool on passages for new lives in the New World and Antipodes.

Here, too, in the most important wartime port in Britain, was the secret headquarters which controlled the Battle of the Atlantic.

Today's huge, modern Royal Seaforth Docks cater for growing shipping traffic, and Liverpool's 600-acre Freeport is the largest and most successful in Britain.

The wonders created by the massive restoration and transformation of miles of Mersey waterfront attract millions of visitors, and the area, including Birkenhead, also embraces two popular seaside resorts in Southport and New Brighton.

Images of Merseyside draws on the huge collection of photographs held by the Liverpool Post & Echo. The result is a book which will delight Merseysiders young and old alike, as it shows the people, the buildings and the events down the years to provide a fascinating pictorial record of this historic, vibrant city and its surrounds.