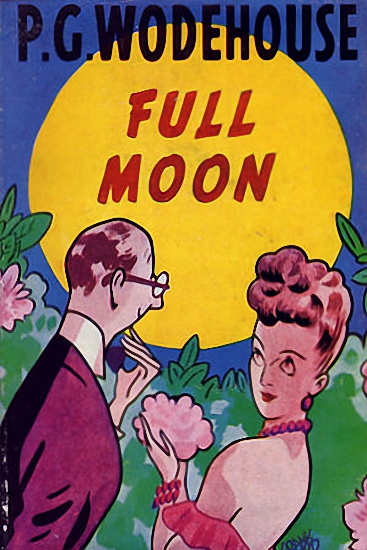 The thought of being cooped up in Blandings Castle with Clarence, the Earl of Emsworth, the perennially youthful Galahad and with the Earl's younger son, Freddie Threepwood, openly appalled Colonel Wedge. It was, he grimly asserted, like being wrecked on a desert island with the Marx Brothers.

The stage was set for a great romance, or so the Colonel thought, and so it might have been had the knowledge of Freddie's erstwhile engagement to Veronica been withheld from the jealous Tipton, or if Prudence, the Earl's niece, had not been forcibly parted from her unsuitable lover, Bill Lister. On such incidents do great issues depend.

However, Uncle Gaily, who combined the ready resource of a confidence trickster with the zeal of a cheerful crusader, intervened with an ingenious scheme to reunite the young lovers. It was a master-plan. How the plot miscarried at the crucial stage and in doing so caused a social and domestic revolution unparalleled in the history of Blandings Castle, is revealed in this most hilarious of chronicles.