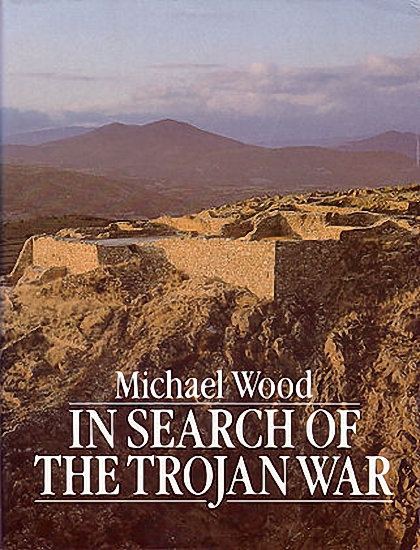 The tale of the siege of Troy is perhaps the greatest non-religious story ever told. It has haunted the western imagination for nearly 3000 years. But there is another story almost as exciting - the story of the modern quest for the reality behind Homer's epic. Was there ever an actual siege of Troy? Did Helen, Agamemnon, Paris and the other titanic characters really walk the earth? This modern epic concerns a host of adventurers, but above all it is the tale of the amateur Heinrich Schliemann, who determined to find Troy and uncovered what he claimed were the Jewels of Helen and the Mask of Agamemnon; Arthur Evans, who excavated the Palace of Minos at Knossos in Crete and found the writing of the Bronze-Age Aegean; and Wilhelm Dorpfeld and Carl Blegen, who both claimed to have proved the historical truth of the Trojan War. On one level this is a romantic tale of heroes, adventure and buried treasure; on another it is a fascinating scholarly search into the world of Bronze-Age Greece, where new discoveries are constantly adding to our knowledge.

In this book, which is based on the BBC TV series, Michael Wood has made a wideranging study of the complex archaeological, literary and historical records which make up the background to the tale of Troy. He has visited all the key sites and his researches have led him to some original speculations, in particular on the part played in the story by the powerful but mysterious Hittite empire. He also comes to a new conclusion about the identity of the legendary city itself, the city which he believes was Homer's Troy. The result is a superbly illustrated book containing not only the latest conclusions of scholars and archaeologists, but also a detailed survey of the quest for the lost site of Troy.

In Search of the Trojan will enthral not only those who love the Iliad and the Odyssey; but also all those who perhaps have never read a line of Homer but are still familiar with the legend of Helen and Paris, Achilles and Hector - and, of course, the Wooden Horse of Troy.