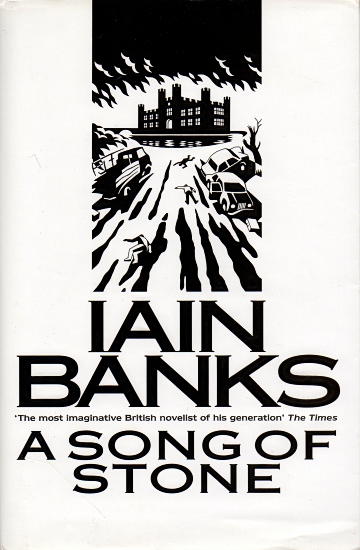 The war is ending, perhaps ended. For the castle and its occupants the troubles are just beginning. Armed gangs roam a lawless land where each farm and house supports a column of dark smoke. Taking to the roads with the other refugees, anonymous in their raggedness, seems safer than remaining in the ancient keep. However, the lieutenant of an outlaw band has other ideas and the castle becomes the focus for a dangerous game of desire, deceit and death. Iain Bank's masterly novel reveals his unique ability to combine gripping narrative with a relentlessly voyaging imagination.