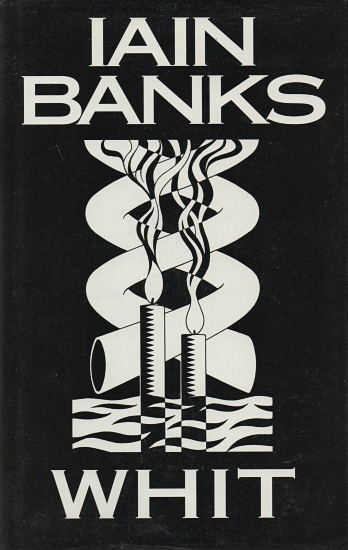 A little knowledge can be a very dangerous thing.Innocent in the ways of the world, an ingenue when it comes to pop and fashion, the Elect of God of a small but committed Stirlingshire religious cult: Isis Whit is no ordinary teenager. When her cousin Morag - Guest of Honour at the Luskentyrian s four-yearly Festival of Love - disappears after renouncing her faith, Isis is marked out to venture among the Unsaved and bring the apostate back into the fold. But the road to Babylondon (as Sister Angela puts it) is a treacherous one, particularly when Isis discovers that Morag appears to have embraced the ways of the Unsaved with spectacular abandon.Truth and falsehood; kinship and betrayal; herbal cigarettes and compact discs - Whit is an exploration of the techno-ridden barrenness of modern Britain from a unique perspective.