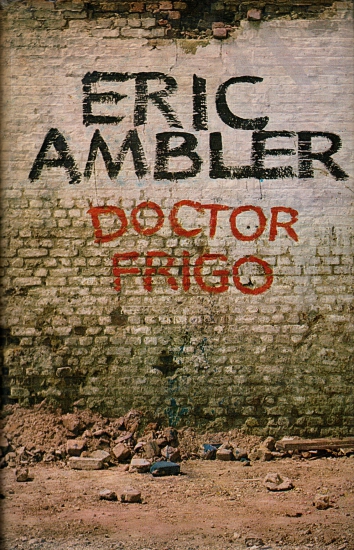 In Doctor Frigo we have the contrast between the reserved, self-contained man living in exile and his connection to the popular movement in a Central American country where his father was assassinated. The book opens with Doctor Frigo's musings about his father, Clemente Castillo Borja, and the assassination. Doctor Frigo's nickname comes from his reputation as being a cold fish, seemingly uninterested in his father's fate and political heritage.