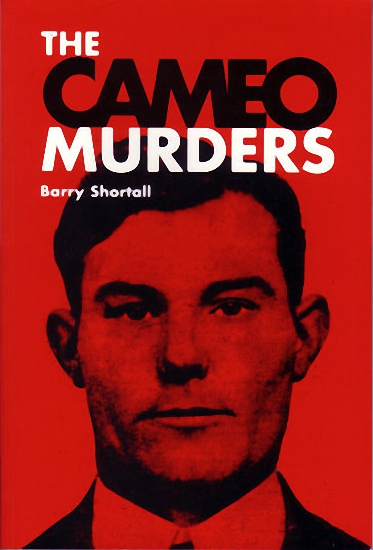 Fifty years have now passed since the brutal murders of the manager and his assistant at the Cameo Cinema in Liverpool. Immediately, the police launched a massive manhunt and over 9,500 houses were visited, 75,000 people interviewed, 1,800 fingerprints taken and handwriting samples taken from 1,840 women. The subsequent trial and conviction of George Kelly and Charles Connolly made legal history.

The first trial was the longest murder trial in England and Kelly become one of few men to be tried twice for a capital offence. The conviction and execution of Kelly is one of the milestones which led to the eventual ending of capital punishment. The probability of a miscarriage of justice has ensured the Cameo case a lasting place in Liverpool folklore. Barry Shortall's gripping account of the case is essential reading.

Charles Connnolly's counsel at his first trial ended his defence: "I ask you to use this test: would it be right in the years ahead when you look back at the Cameo murder trial to be able to say, 'I know what I did was right. If you look back and said, 'I think', and 'I hope', then your verdict will not be right".