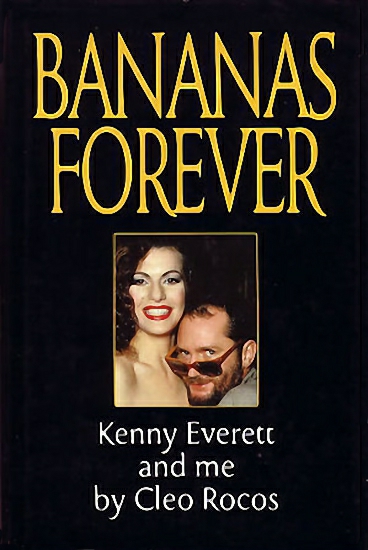 Cleo Rocos was Kenny Everett's best and closest friend — a companion and soulmate who shared his boundless energy and extrovert sense of fun.

Cleo first met Kenny when she was fifteen. She was having lunch at the BBC with a friend when she was spotted by the Head of Light Entertainment and asked to audition for The Kenny Everett Show.

They met on set during filming and immediately struck up a unique friendship which would last until Kenny's tragic death in 1995. For over fifteen years they worked together, played together and travelled all over the world, sharing a host of bizarre experiences and a fund of fun and laughter in a way that only two people who hold each other in the deepest of affection can ever possibly hope to do.

Cleo has often been asked to write a book about the time she spent with Kenny but waited until she felt the time was right to give his many fans and friends a lasting memento of his life. In this affectionate tribute to the playmate and colleague she adored, she recalls with great warmth the time they spent together, capturing all of the humour, the charm, the imagination and the energy which made their friendship so very special.